OMG, I am currently in a food coma as I write this. Earlier today I ventured into NYC with my sister's BF who had extra tickets to the New York City Wine & Food Festival. Seriously, I thought this was a once in a lifetime experience and I took it. I will say though I would 100% volunteer in the years to come.

Eat. Drink. End Hunger. New York City Wine & Food Festival is a charity event which makes it even more exciting for me as I am a bigger believer in giving back. Did you know "1 in 5 children don't get the food they need." "The Food Network & Cooking Channel New York City Wine & Food Festival presented by Coca-Cola has raised over $9.5 million dollars to help fight hunger!

100% of the net proceeds benefit the No Kid Hungry campaign and Food Bank For New York City to end childhood hunger in America and the five boroughs of New York City. Every year, NYCWFF raises over $1 million for these charities helping them better provide for those they serve and closing the gap on hunger in our country."

We had general admission tickets to the Greenmarket Brunch, presented by Lifeaway Foods, hosted by Geoffrey Zakarian part of LOCAL presented by Delta Air Lines. Doors opened at 11am so we made sure to arrive early to be at the head of the line. The event was being held at The Standard High Line, Biergarten & Garden Rooms. When we arrived around 10:10 after walking through Chelsea Market, we were pleasantly surprised to see no line other then a few people. By 11am when they allowed you in, we had heard the line was around the corner. It didn't matter the line because there was more then enough food and with an open bar you were all set. Our walk around brunch tasting featured New York's best chefs and the local farmers whose ingredients inspire them. You can check out my Insta- Stories or Snapchat for some great photos as well I will post some here. 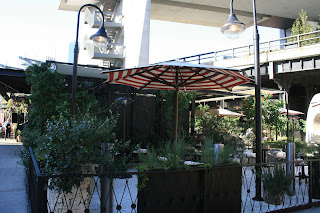 There were two bars; one serving Modelo and the other serving Sparkling Wine, The St. Germain Cocktail and Voss Water.

We started at the bar; prosecco for me and cocktail for J. Once we had a drink we walked around once and then started to make a plan which eventually fell apart. Everything was delicious and there was not one bite that disappointed. 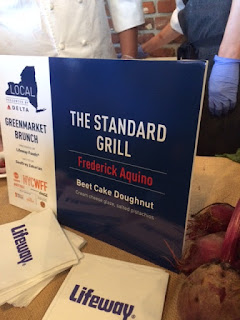 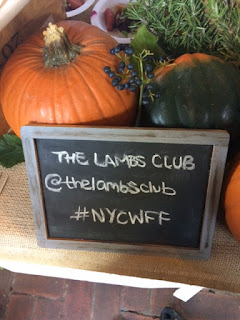 What an amazing experience to speak with some of the world's greatest chefs. Each one of their stories inspired me to really just get in the kitchen and give cooking a try. One guy started out at 45 and now is 60 and cooking for A List Celebrities. I am so thankful I had the opportunity to attend this wonderful event today.

What are you most excited about this weekend? 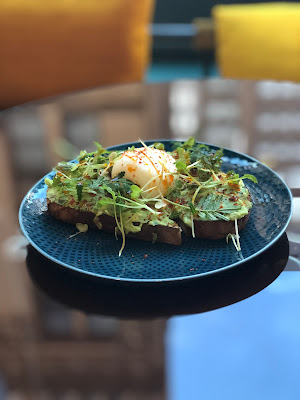 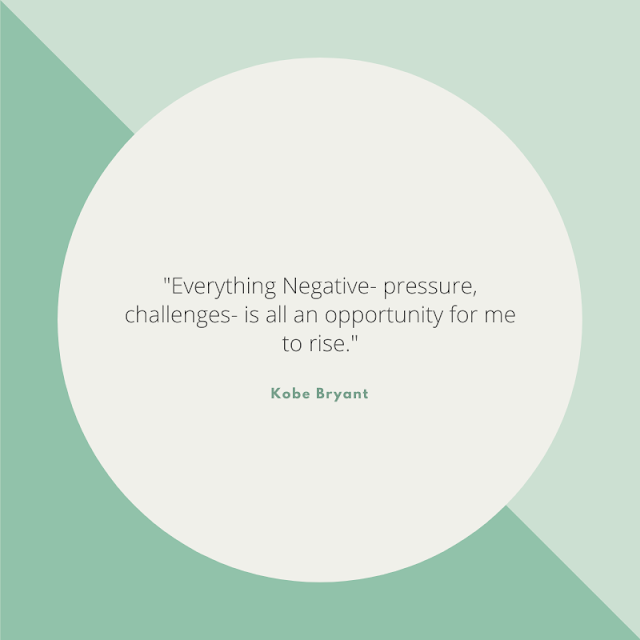